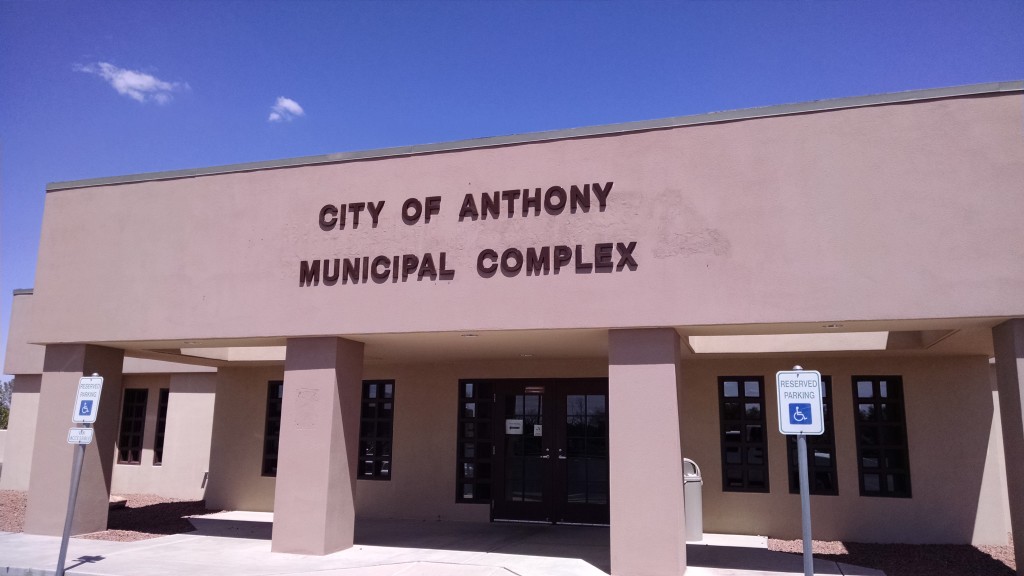 The City of Anthony, New Mexico sits on the Texas-New Mexico border in the Upper Mesilla Valley, and on Interstate 10, 27 miles south of Las Cruces and 21 miles north of El Paso, Texas. Anthony has long been the gateway of trade routes in the Southwest. The Butterfield Trail passed just north of Anthony and the Camino Real Trade Route from Mexico City passed directly through the community.

Anthony was reportedly named by a Mexican-American woman who built a chapel of St. Anthony of Padua sometime before 1884. The community was at one time also known as “La Tuna”, after the Federal Correctional Institution located nearby.

In an election held on January 5, 2010, Anthony residents voted in favor of incorporating the community. The new municipality officially came into existence on July 1, 2010. The City encompasses approximately 4 square miles, hugging Interstate 10 on the East and the railroad off state highway 478 on the West. The South border runs along the state line and the north boundary is along O’Hara Road. The population of the City of Anthony was 7,904 at the 2000 census but has jumped to 9,360 in the 2010 census. 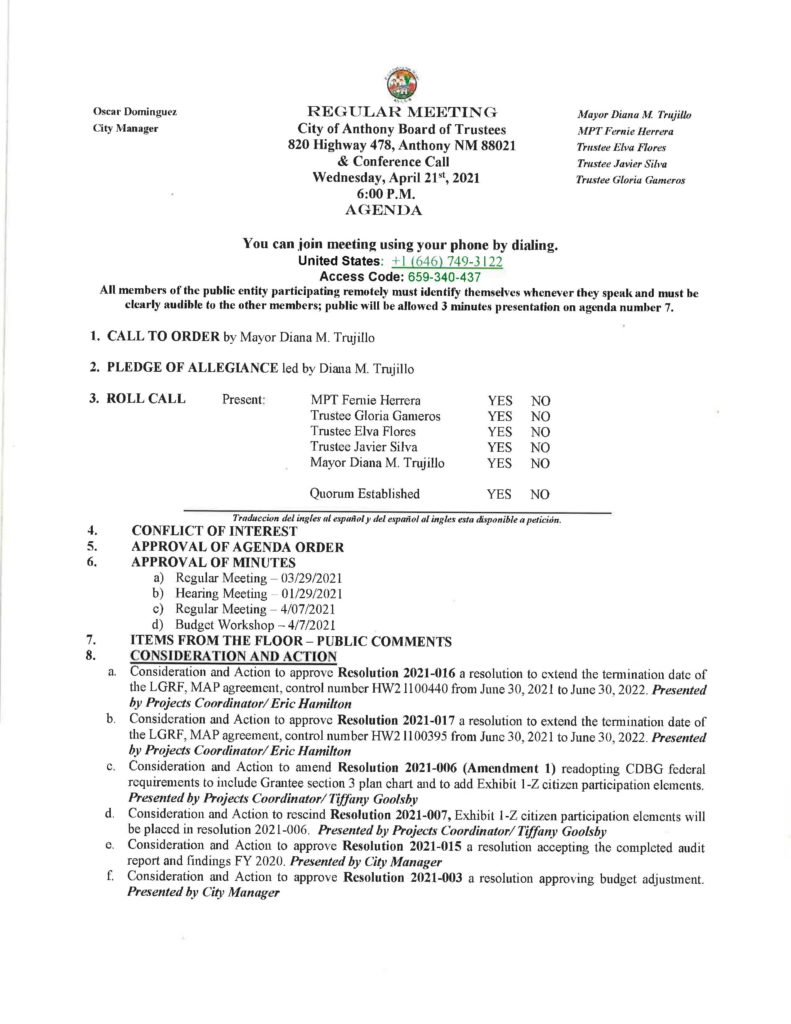 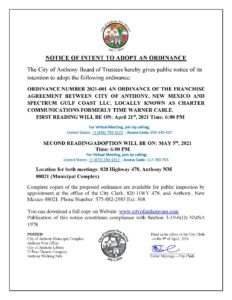 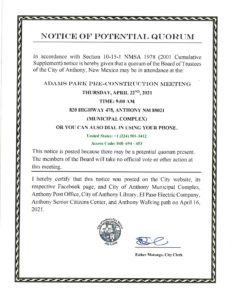 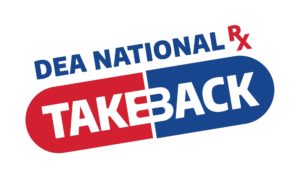 The Board of Trustees will be meeting on Wednesday April 21, 2021 at 6:00pm and Wednesday May 5, 2021 – Consideration and Action to adopt Ordinance 2021-001 The City has made teleconferencing available, should any …
View Calendar
Add